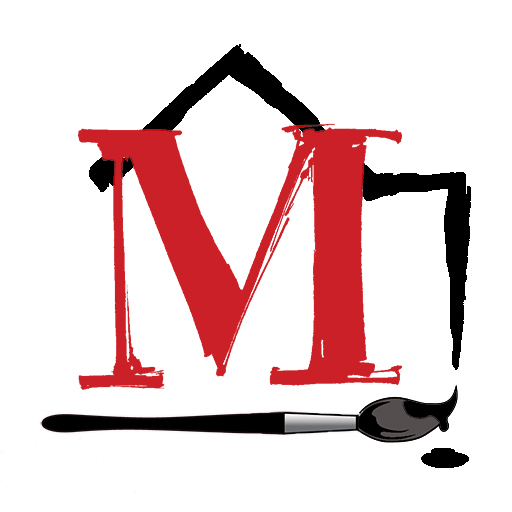 Travis has been teaching and performing Improv at The House of MAGIC since July, 2012. He consistently ranks within the top 3 of Ventura’s funniest comedian and is one of the best Improv instructors in Southern California.

Travis Greer was born in Santa Barbara CA. At age 13, Travis began his journey into acting at San Marcos High School in Santa Barbara, and later at Nordhoff High School in Ojai, California as a theater actor. In his early years, Travis studied the art of acting with Jay Varela, Candy Herman, Amy Brandolino, and Dianne Sallinger. Travis officially took his talents to Los Angeles in 2000 and has since consistently booked roles in commercials, film, television, and voice-overs. With strong roots in improvisational arts, He made a name for himself in theater companies all over Southern California with regular performances at The Second City, Improv Olympic, and Improv Theatre. Whether it be a dozen national commercials, recurring roles on Criminal Minds, or co-starring as the fifth Rusty Griswald in the Vacation movies with Chevy Chase and Beverly D’ Angelo, Travis also wrote, directed and starred in his first feature film titled, “A Rock N’ Roll Heart” which premiered in early 2019.

Meet me on
Classes INFO
Most classes provided at The House of MAGIC have monthly showcases, click the link to find out the latest schedule.
Showcases

If you have any questions or concerns, please feel free to reach out to us.

Supporting the arts through the hearts of the community, by providing an outlet for individuals to learn, see, and experience art in a variety of forms.

The House of MAGIC Foundation for the Arts, Inc.